You are here: Home / Scool Director 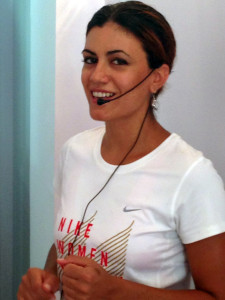 I was born and raised in Athens Greece.
After graduating from the professional dance school “RALLOU MANOU”(2004) I moved to Amsterdam where I attended multiple contemporary dance,choreography and yoga seminars at the Henry Jurriens foundation,S.N.D.O. and more.

On 2009 I moved to New York with the intention to explore further into body-mind and movement connection.There I attended a three year program at the Dance New Amsterdam.(Dance,pilates,yoga and Klein technique)
At the same time I explored different ways,expressions and methods of movement and performance at Movement research dance studio and more.
From 2009 to 2013 I participated in the ongoing project “Phoneme Choir” of Robert Kocik and Daria Fain at multiple venues like Dixon s place,Movement Research Spring festival etc..and practiced Chi Kung and 5 element theory with Daria Fain.

Eventually I discovered Bikram Yoga which completely changed my life.With a dedicated practice I started feeling better,younger,healthier stronger and most of all happier than ever before!
I got certified in Los Angeles in Bikram yoga training, Spring 2013, immediately after I taught classes in Bikram yoga Astoria and Bikram yoga Stony Brook in New York.
By now I have been instructing thousand classes In U.S. and Greece.

On May 2016 my dream came true!I moved back in my home country and managed to open and run the first Bikram yoga school in Athens!

My vision and desire is to spread this beautiful practice in my country and maintain its purity because it works! 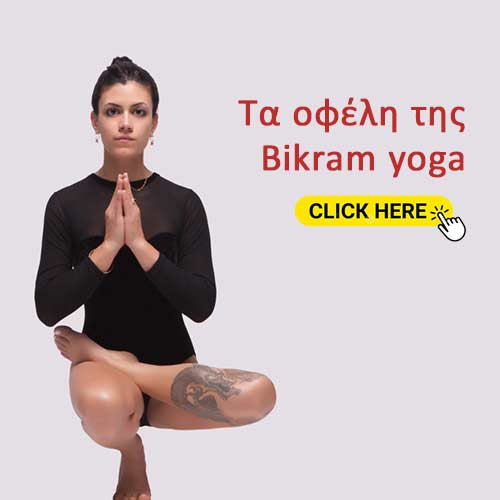